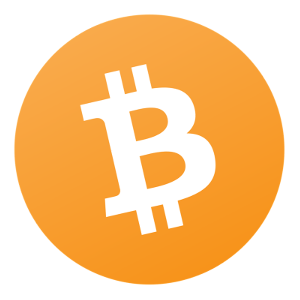 They've done it again. Cops kill another innocent man and now an entire army sized police force protects the police officer's home while the city is burned to ashes because the government refuses to prosecute their own. They say they are looking into evidence, but that's usually done with the murderer behind bars. Why does this guy get so much special treatement at the expense of the city? They are the mob and they have unlimited funds because they steal it from you and you won't resist.